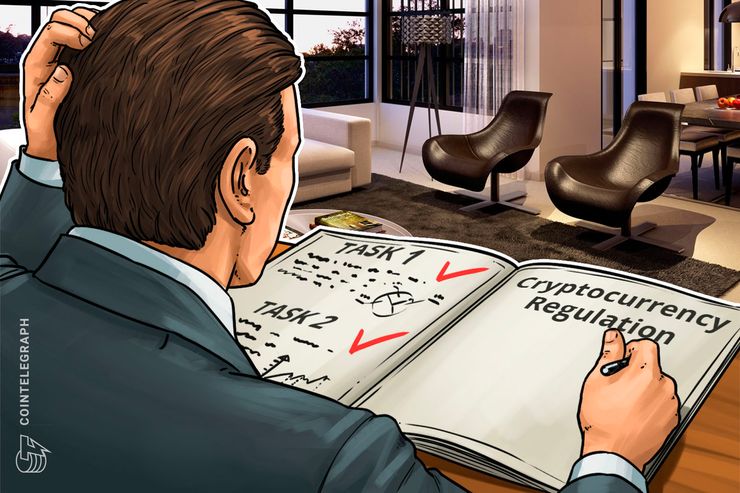 The Bank of Lithuania has updated its position on virtual assets and initial coin offerings (ICOs), according to an announcement published on Feb. 14.

The Bank of Lithuania initially issued a document detailing its position towards ICOs and digital currency in October, 2017, defining how and when virtual assets may be used for payment. The document also specified how and on what terms financial market participants (FMP) may establish investment funds for investment in virtual assets.

The policy still does not allow FMPs to receive payments with virtual assets, but provides the possibility to employ third-party services. Payments to FMP accounts can only be made in fiat currencies.

The bank’s position now allows for the creation of financial funds including viritual asset for professional investors. FMP are prohibited from accepting virtual assets with the obligation to repay them with or without interest. The bank also stresses that FMP are not allowed to issue virtual asset loans or accept virtual assets as collateral, unless they are considered to be securities.

Last October, Lithuanian regulators held a seminar examining the “threats and potential benefits” of ICOs to the country’s economy. The authorities then outlined that a high ICO turnover volume — €500 million ($567 million) over the previous eighteen months — called for tougher anti-fraud mechanisms. It was noted that “according to ICO figures, Lithuania is one of the world leaders and shows the highest, 305 percent, growth from all over the world.”

Last June, Lithuania released comprehensive new “guidelines” on ICOs. Covering a wide range of regulatory aspects including taxation, accounting and anti-money laundering (AML), lawmakers appeared to single out an ICO token’s “granting profits or governance rights” as the key determining factor as to whether it constitutes a security.